Pisces is the last astrological sign in the zodiac. A person born between February 19 and March 20 is born under Pisces, a water sign. Fittingly it is symbolized by two fish swimming in opposite directions. These yin and yang fish are thought to represent the Pisces’ constant pull between rational and fantasy.

Pisces is ruled by the planet Neptune, which is considered to be the planet that governs dreams, creativity, and boundless imagination. Like the ocean, Pisces energy is magical and mysterious. Pisces often have great empathy for others and the capacity for expressing emotions. They are generous, compassionate, and faithful. They make great friends and people are drawn to the Pisces personality. Pisces are friends to all and highly likable by most. If you really want to commemorate your Pisces love, check out 17 Amazing Pisces Tattoos.

Pisces are wise, having absorbed all the lessons of the signs before them, making them highly intuitive people. However, they are so in tune with their own and others’ feelings that it’s easy to get overwhelmed. Here, we’ve compiled a list of the traits of Pisces.

Pisces prefer harmony and ignorance over confrontation. Their hearts are in the right place but they need to learn to face their conflicts and move through them, rather than swimming around them.

Pisces have an uncanny knack for fitting in an adapting to their surroundings, which is awesome because it lends them to making friends easily and feeling comfortable in new situations.

Because they’re in tune with the people and things around them, Pisces are often gifted creatives and flourish in art, music, and writing.

Pisces are romantic and experience love on a spiritual level. If you find a Pisces mate, hold on because they love big and they’re loyal — and who wouldn’t want that in a partner?

Pisces are definitely lovers, not fighters. They are good people who like other people and they treat the world as they’d like to be treated. 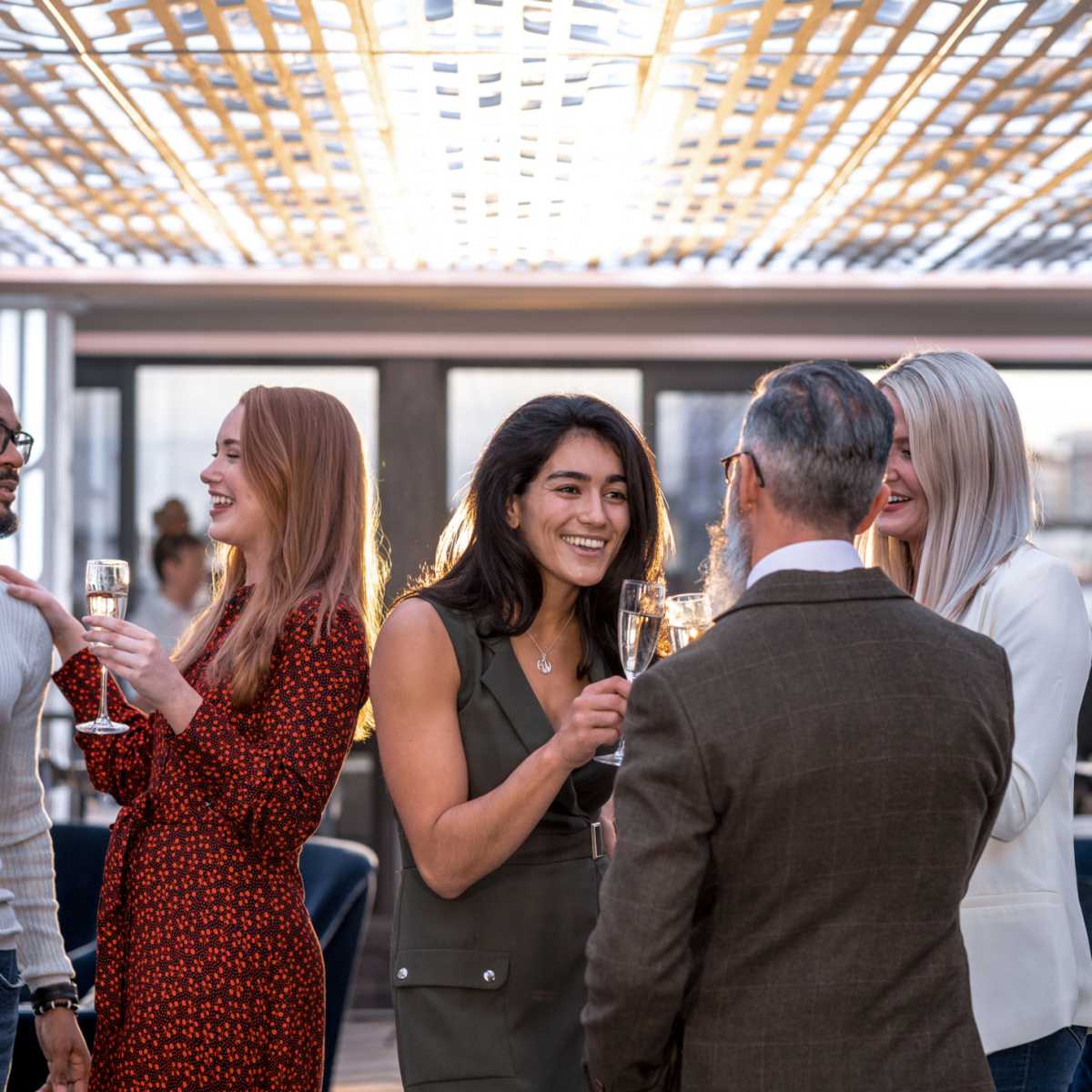 I Would Never Know If My Husband Cheated On Me, But I’m Still Not the Jealous Type 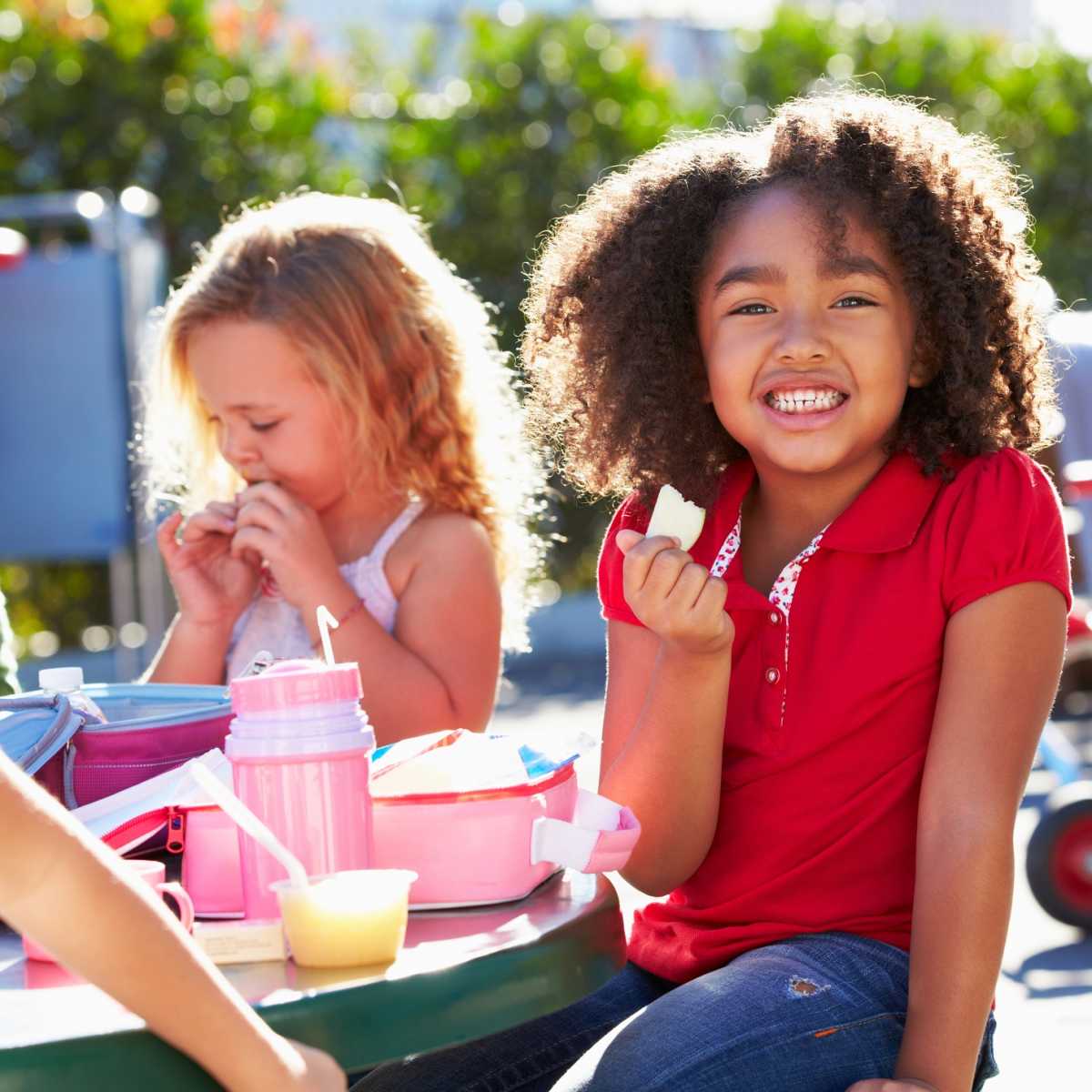 Pisces may at first glance seem shy and reserved, but don’t be fooled, they are up for anything. Spontaneous trips, bungee jumping, or trying new and exotic foods, a Pisces is definitely your adventure buddy.

Pisces want everyone to be happy. They’ll do whatever they can to make sure that the people they love are happy and having a good time. This isn’t always a good thing, so it’s important to learn a balance and discover the power of saying “no” from time to time.

Pisces Can Be Destructive

Don’t think because a Pisces is a good person who likes to see people happy that they are pushovers. Don’t make them mad because they get destructive and start breaking things. Play nice or get out of the way.

Pisces knows how to keep a secret. If you need a confidant to talk to, a Pisces is a good vault to have because they won’t tell anyone. Your secret is safe with a Pisces.

As partners, Pisces (especially the women) are in it to win it. They don’t fall easy but they fall hard. Once they love you, they are there forever. They are supportive and loving and won’t cheat.

Pisces are loving and loyal to a fault but if you hurt them, you’d better join the witness protection program because you’ve got a grudge coming. A Pisces won’t forget and they will teach you the meaning of hate. Run for your life!

Pisces like to escape reality for fantasy. They are often daydreaming of their next adventure or of being someplace different living their best life. They just need to try harder to enjoy the life they’re living instead of always looking for the next best thing.

Pisces Get the Party Started

Pisces just want to have fun. They are always up for a good time and you better believe if you want a great party, invite a Pisces or three.

Pisces are emotional and music is their favorite way to express those emotions. Pisces often sing, play an instrument, or make a playlist to let others know how they feel about them.

Pisces are easygoing, fun, and submissive and this makes them popular. A Pisces never met a person who didn’t want to be her friend. There’s a reason they always light up a room and know how to get the conversation going.

Pisces always see the good in people. They see inner beauty the way others see outside flaws. It’s natural for them and they will let you know how wonderful you are, even if you can’t see it yourself.

Pisces accept others for who they are without judgment. They do not criticize and enjoy learning a new perspective. They’re open to debate and welcome challenges to the status quo. This is who you want to have an intellectual conversation with.