Imran Ahmed Khan Niazi is a Pakistani politician and former cricketer who was the 22nd serving prime minister of Pakistan from August 2018 to April 2022. He was ousted from the prime minister seat through a vote of no-confidence.

Imran was born in Lahore on 5th October 1952, but some reports suggest that he was born on 25th November 1952. Imran is the only son of Ikramullah Khan Niazi who was a civil engineer and his mother was Shaukat Khanum.

He has four sisters and no brothers as he is the only son of his family. Imran’s family has several cricketers with some representing the Pakistani national team.

Imran is the chairperson and founder of Pakistan’s largest political party, Pakistan Tehreek-e-Insaf (PTI). Other than being a notable politician in his country, Imran Khan has been ranked among the world’s most influential Muslims.

However, Imran’s political career never lasted long as the lack of fight against corruption and allegations of suppressing the opposition led to his political failure. Here are the top 10 Interesting Facts about Imran Khan:

1. Imran is the Only Son of a Renown Family

Imran Khan was the only son of Ikramullah Khan Niazi and Shaukat Khanum. The family of Imran is made up of top personalities and renowned people.

Imran is the brother of his four sisters. His father was a civil engineer and his mother was from a renowned family.

His paternal family was of Pashtun ethnicity and from the Niazi tribe. One of their ancestors was the Sher Shah Suri’s leading general and governor of Punjab.

On the maternal side, there were several cricketers. His mother was a descendant of the Sufi warrior-poet and inventor of The Pashto alphabet.

Imran Khan grew up as a quiet and shy boy alongside his four sisters. His family was affluent and of the upper-middle class who could provide everything for him. Imran was given a decent and privileged type of education.

Imran got his education from Aitchison College and Cathedral School in Lahore. He, later on, joined the Royal Grammar School Worcester in England where his cricket was excellent.

Imran enrolled in Keble College, Oxford in 1972 where he studied philosophy, politics and economics. He graduated with a bachelor’s degree in 1975.

Imran had been down by Cambridge where he was anticipated to join. Paul Hayes, a cricket enthusiast at Keble helped Imran secure admission at Keble College where he graduated from.

3. Imran started as a Medium-pace Bowler to a Fast Pace Bowler 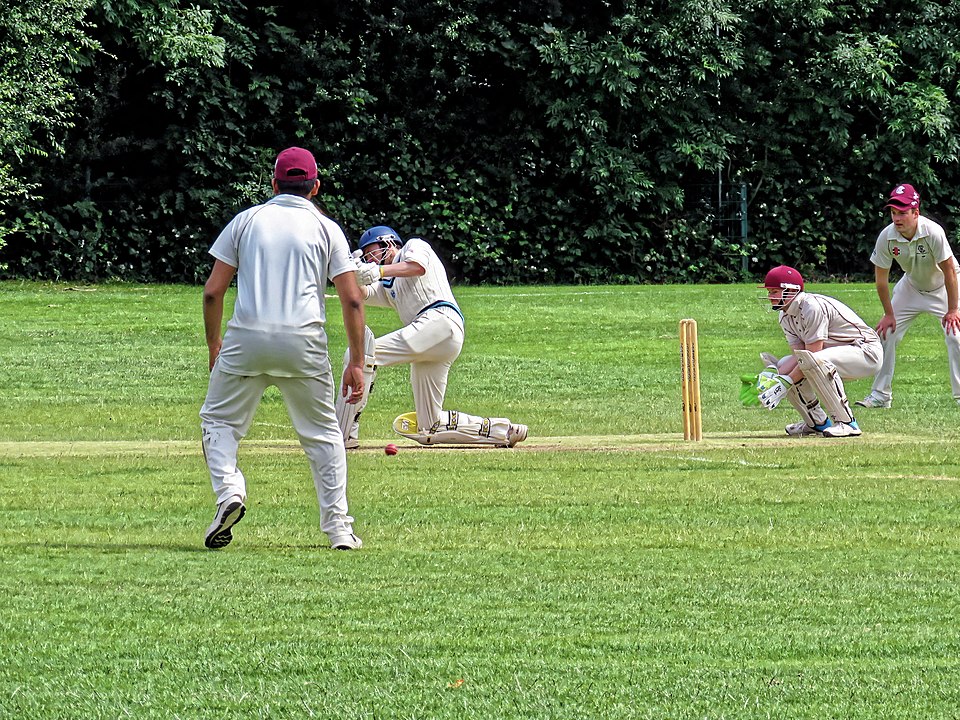 Starting his career at the age of 19, Imran Khan was not the perfect type of modern cricketer. He was initially a relatively medium-paced bowler who had a lot to work on his game.

However, Imran decided to work hard a remodel his bowling skills into a more classical and fast bowler. He worked on his body strength which helped him perfectly.

At his peak, Imran Khan developed into an out-and-out fast bowler. He managed to attain 236 test wickets at 17.77 apiece with 18 five-wicket hauls and 5 10 wickets hauls.

The average bowling and strike rate of Imran Khan became much better than that of Richard Hadlee, Malcolm Marshall, Dennis Lille, Joel Garner and Michael Holding.

4. Imran had Impressive Numbers and Records in his Cricket Career

Imran Khan had an impressive 21 years cricket career in which he achieved a lot. He secured the all-rounder’s triple of 3000 runs and 300 wickets in 75 Tests which was second fastest behind Ian Botham.

Imran’s highest score was 136 and as a bowler, he was the first Pakistani and world’s fourth to take 362 wickets. In the One Day Internationals, Imran played 175 matches with his highest score being 102 not out. He also holds the record for best bowling figures in ODI innings for a losing cause.

Imran Khan was given the captaincy of the Pakistan cricket team at the age of thirty in 1982. During this time, he broke several records with the national team.

One of the notable records Imran Khan held as captain is winning their first Test match on English soil. This win came after 28 years in a match played at Lord’s.

After his 21 years of cricket career, Imran Khan was full of other things to do. Imran wrote several cricket opinion pieces that were published by British and Asian newspapers.

Some of these pieces regarding the Pakistani national team were published in Outlook magazine, Guardian, The Independent and Telegraph.

7. Imran was Appointed Chancellor of the University of Bradford but Missed several Graduations 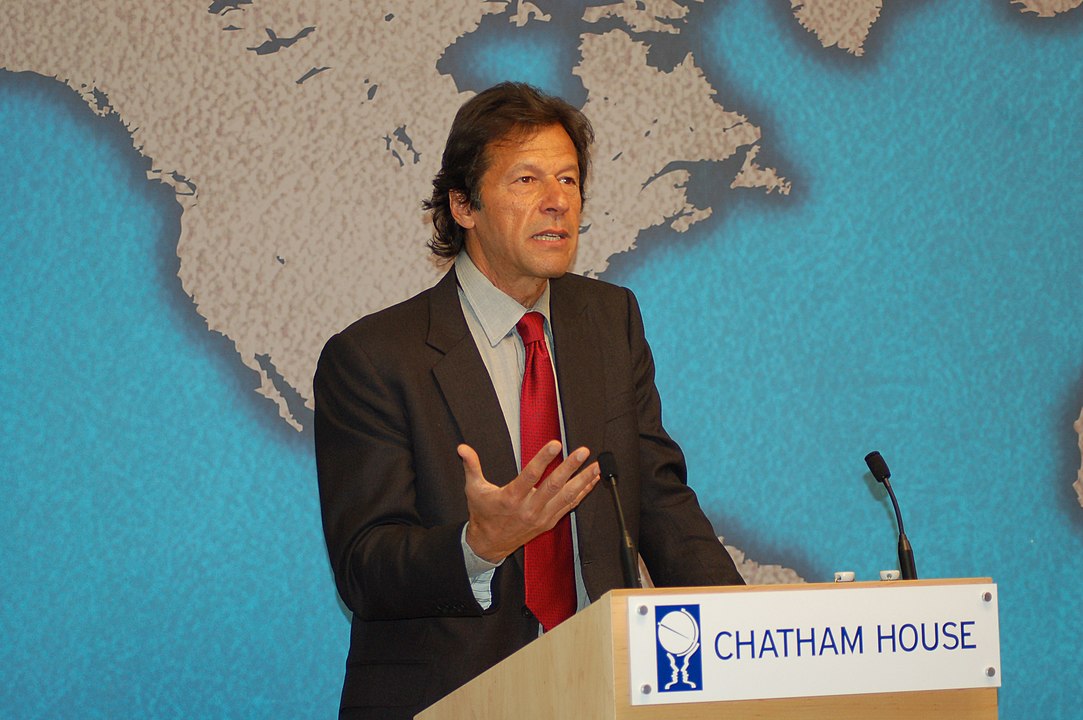 However, on 26th February 2014, the University of Bradford Union brought forward a motion to remove Imran from his post. This was because Imran failed to attend university graduations in 2010.

Imran announced his step down on 30th November 2014 after expressing his commitment to politics. He was lauded as a good role model for the students. 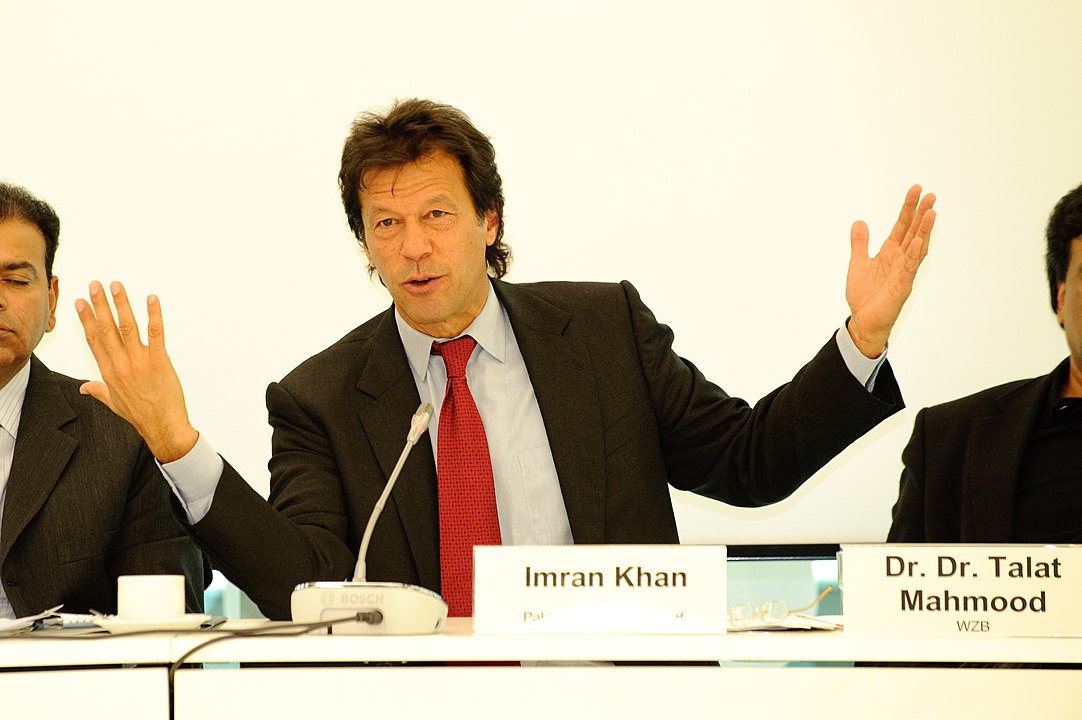 The good deeds of Imran Khan are visible in his life. Imran constructed the first Pakistani and only cancer hospital.

This was achieved through donations and funds that exceeded more than $25 million raised globally. On 27th April 2008, Imran Khan also facilitated the construction and establishment of a technical college called Namal college in the Mianwali District.

U.S. Secretary of State in a meeting with Pakistan Prime Minister Imran Khan in Islamabad, Pakistan. Photo Sourced from WIKIMEDIA

Imran Khan’s political ambitions have always been open since he retired from cricket. On the 17th of August 2018, Imran Khan became the 22nd Prime Minister of Pakistan.

He secured 176 votes and took an oath of office on 18th August 2018 making several major and notable changes to the cabinet. His leadership has always been hailed even though it was not perfect.

10. Imran Called Osama bin Laden a Martyr and not a Terrorist 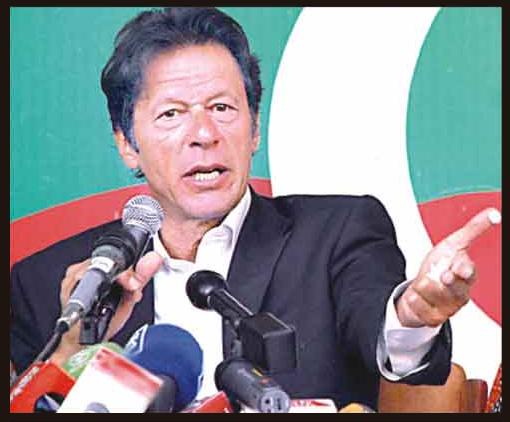 Imran Khan caused several controversies as Prime minister moreover when it came to matters of security. Stakeholders of Pakistan became confident of the security status of the country under Imran.

Imran is the kind of personality that positively inspires the lives of young people as he is a role model to learn more from.