Gilgit Baltistan is located in north of Pakistan. It borders China in North East and Afghanistan in west and Indian occupied Kashmir in South. Here are facts about GilgitBaltistan that may amaze you.

The strategic importance of Gilgit Baltistan is well known in the world. Before 1947 Russia tried to make a deal with local Rajas of Hunza in order to access India and Arabian Sea. But British took over the area from Maharaja Jammu Kashmir. British separated Gilgit and Ladakh Baltitan and created Gilgit Agency. In fact British leased the area until 1947. After that British gave back the area to Maharaja Jammu. But again British feared due to India Russia relation. So Major Brown convinced local people to revolt against Maharaja and Indian troops. The local people fought against Maharaja Jammu and captured Gurze valley and Kargil. On another side tribal militias and local people of Punch captured many areas in Kashmir. In fear of that Maharaja Jammu annexed Jammu Kashmir with India but fighting continues until 1948 when India went to United Nation. After that the Kashmir issue is still hanging. Gilgit Baltistan is then directly controlled by federal government of Pakistan through various systems and orders.

GB is located in between Karakoram and Himalayas worlds highest mountains.

Longest glaciers outside polar region are found here like Baltoro,Batura and Hispar.

GB is multi lingual and culturally diverse area. More than 6 languages are spoken. 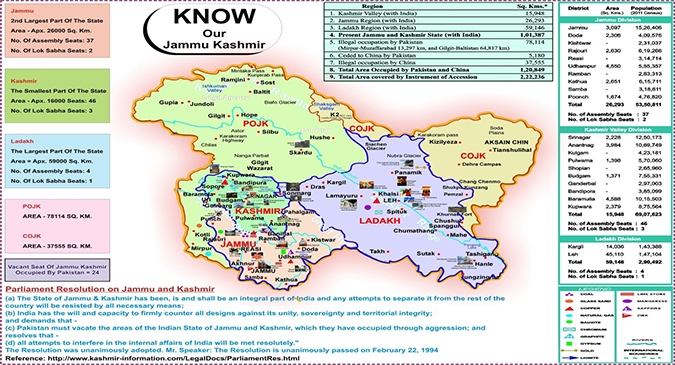