Eyecare is an important part of life at any age. Many people with poor eyesight or eye health issues seek vision correction techniques ranging from wearing eyeglasses and contact lenses to having LASIK and cataract surgery.

Eyes are incredibly powerful, complex organs, and there’s a lot you probably didn’t know about them, which is why we’ve compiled a list of the 17 most insane facts about eyes you may never have known.

Dogs evolved from wolves and were typically most active at dawn or dusk when it wasn’t necessary to differentiate between these colors. Today, all dogs have a condition called deuteranopia, which makes it impossible for them to know the difference between green and red.

2. The World’s Most Common Eye Color Is Brown

3. Dolphins Can Sleep with One Eye Open

Dolphins usually only sleep on one side of their brain at a time, meaning one half of their brain is snoozing with its eye shut, while the other half is wide awake and on the lookout for predators. 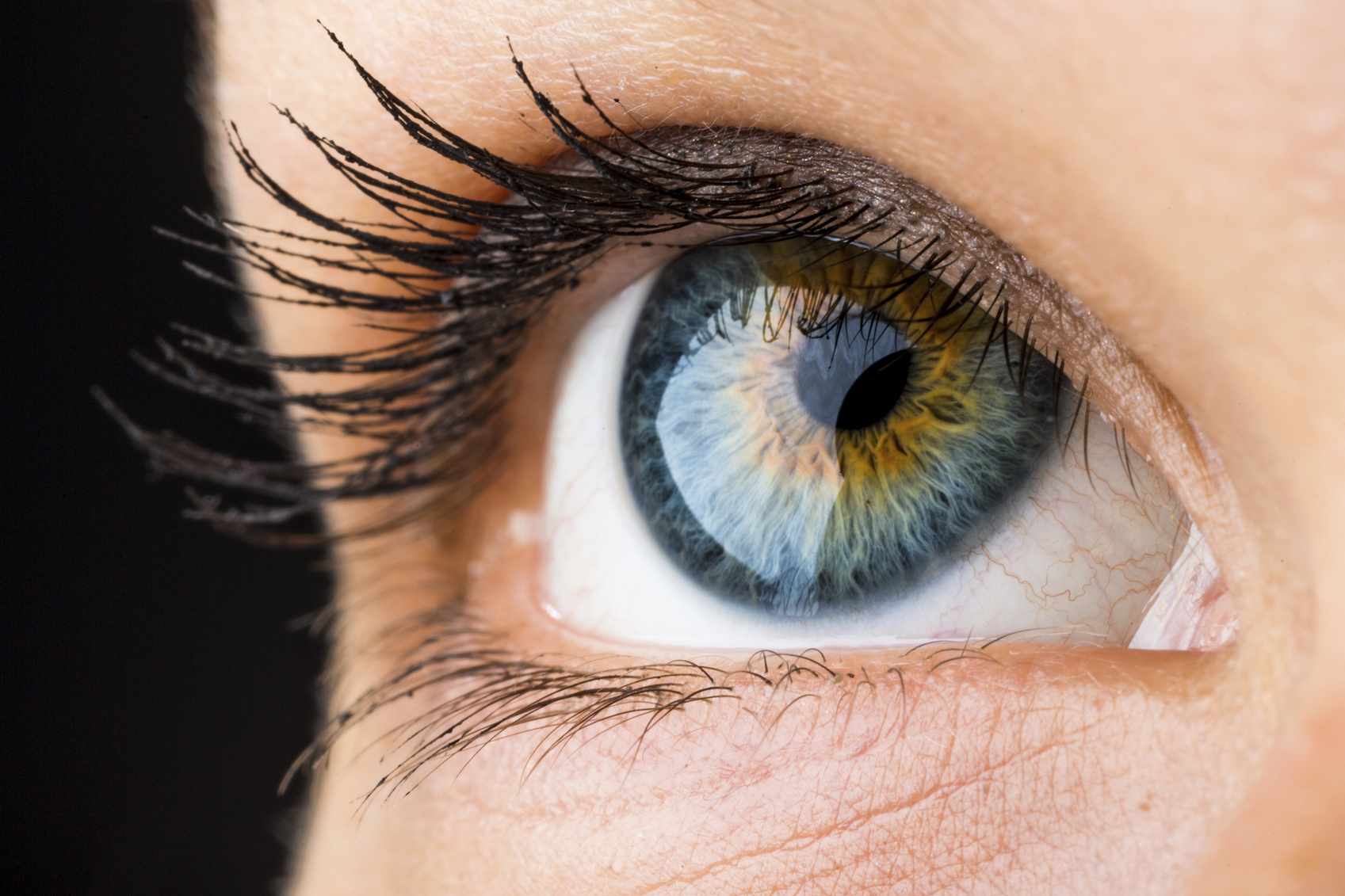 Most newborn babies will cry but won’t produce any tears until they’re around 6-8 weeks old because their tear ducts are still developing after birth.

5. The Only Tissue in the Human Body That Doesn’t Contain Blood Vessels Is the Cornea

In fact, a serious eye condition called interstitial keratitis is characterized by the growth of blood vessels into the cornea. It must be treated with topical corticosteroids or further medical intervention.

Owls are incapable of moving their eyes because they don’t have eyeballs at all. Instead, they have tube-like eyes that force them to turn their heads at incredible angles just to keep an eye on their surroundings.

7. Our Eyes Close Automatically to Protect Us from Harm or Danger

If our brains detect something dangerous coming toward us at high speed, we automatically close our eyes to protect them from harm.

8. If One of Our Eyes Were a Digital Camera, It Would Have 576 Megapixels

In comparison, some of the best cameras in the world have around 50 megapixels.

9. The Human Eye Has Around Seven Million Cone Photoreceptors That Help Us Identify Details on Objects

Rod and cone photoreceptors are responsible for most of our eyesight and ability to see detail and spot objects far away.

10. Humans Have Two Eyes to Give Them Depth Perception

Seeing an object from two angles enables our brain to determine how far away it is.

11. Our Eyes Have Blind Spots Where the Optic Nerve Crosses the Retina

To make up for these blind spot gaps, our brain uses stimuli from our other eye to determine what we’re missing.

These light-sensitive cells are the only reason we can “see” or process light as well as we do.

13. The Eye Is an Ancient Phenomenon

The first eyes appeared over 550 million years ago. Primitive lifeforms didn’t have eyeballs like humans, and many animals do. Instead, single-celled organisms had patches of photoreceptor proteins that could detect light.

As the second most complex organs after the brain, eyeballs have over two million working parts, and more than one million nerve fibers connect each one to the brain. 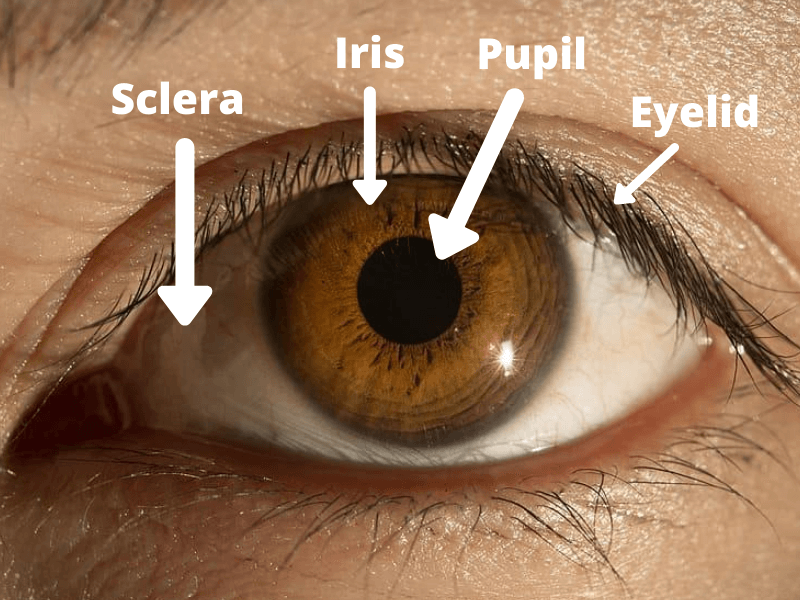 Eyebrows prevent sweat from reaching your eyes, while eyelashes serve to keep dirt out of them. Eyelashes are also continuously shed, lasting approximately five months each and adding up to over 98 feet of shed hair per eye over a person’s lifetime.

16. Eyes Host the Fastest Muscle in Your Body

There are six extraocular muscles attached to each eye, allowing you to look side to side. Responsible for various involuntary motions, they allow movements called saccades that last 50 to 60 milliseconds each.

An infant’s color vision is limited because the eyes’ photoreceptor cells or cones aren’t strong enough. Babies typically gain the ability to tell apart red and green at two months and blue and yellow a few weeks after that. More Fun Facts About The Eyes