Cats have been entrancing humans for thousands of years. From the tufts of their ears to the swish of their tails, it’s hard for us humans to ignore the mystery and beauty of cats. And if you’re looking for some amazing cat facts to share with your fellow cat-loving friends, we have you covered. Here are 20 Facts About Cats that you might not have known.

1. As kittens they have 26 deciduous, or “baby”, teeth. As adult cats they have 30 permanent teeth. Don’t forget to take care of those pearly whites with regular dental cleanings. 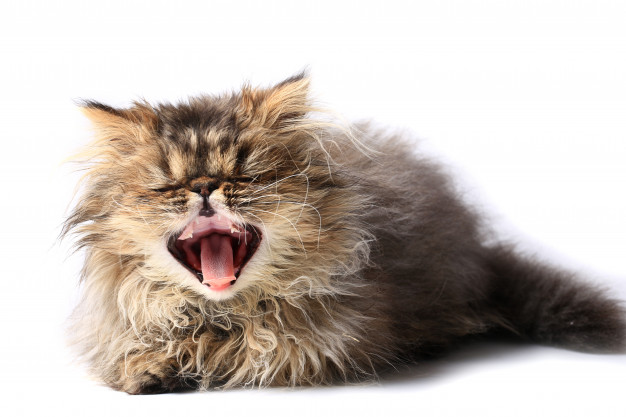 2. House cats share 95.6% of their genetic makeup with tigers. You read that right, TIGERS. They also share some of the same behavior habits such as scent and urine marking, prey stalking and pouncing.

3. Cats can jump 5 times their own height. Now that’s impressive!

4. A housecat can run to the speed of about 30 mph over short distances. This means that a cat can outrun superstar runner Usain Bolt in a 200 meter dash!

5. Ever wondered why your feline friend would often put their rear end by your face? This is actually a sign of trust and your cat signaling that they feel safe and secure around you. 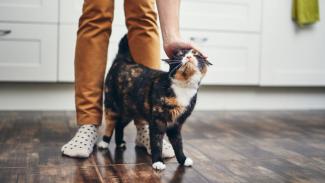 7. Most cats have 18 toes, 5 on their front paws and 4 on their back paws. However, some cats can be born with “extra toes”, a condition called polydactylism. 9. Cats have a whopping 32 muscles in each of their ears, allowing them to swivel their ears to hone in on the exact source of a noise. Additionally, cats can rotate their ears to 180 degrees!

10. Cats are nearsighted, but their peripheral vision and night vision are far superior compared to humans.

11. The whiskers on a cat aren’t just cute, they serve a very important function in assisting cats with getting around, especially at night. Whiskers are embedded deep in the cat’s body and are connected to the cat’s sensitive muscular and nervous systems, acting as touch receptors (or a “kitty radar”). Whiskers allow a cat to detect and respond to changes in their surroundings.

13. The wealthiest cat in the world, Blackie, had a fortune of £7 million or $12.5 million in US dollars. When Blackie’s millionaire owner passed away, the owner refused to acknowledge any human family members in his will and instead gifted his massive fortune to his last surviving cat. Now that is one lucky cat!

14. The oldest known pet cat existed around 9,500 years ago. In 2004, a French archeologist found a grave of a cat in Cyprus dating back to 9,500 years ago, meaning that humans have owned cats as pets since then!

15. A female cat can become pregnant as young as 4 – 6 months of age. Spaying and neutering your cat around this age is the best way to prevent any unexpected litters and help reduce cat overpopulation.

16. Abraham Lincoln, the 16th President of the United States, absolutely loved cats and would play with them for hours. He owned several cats during this time in the White House. 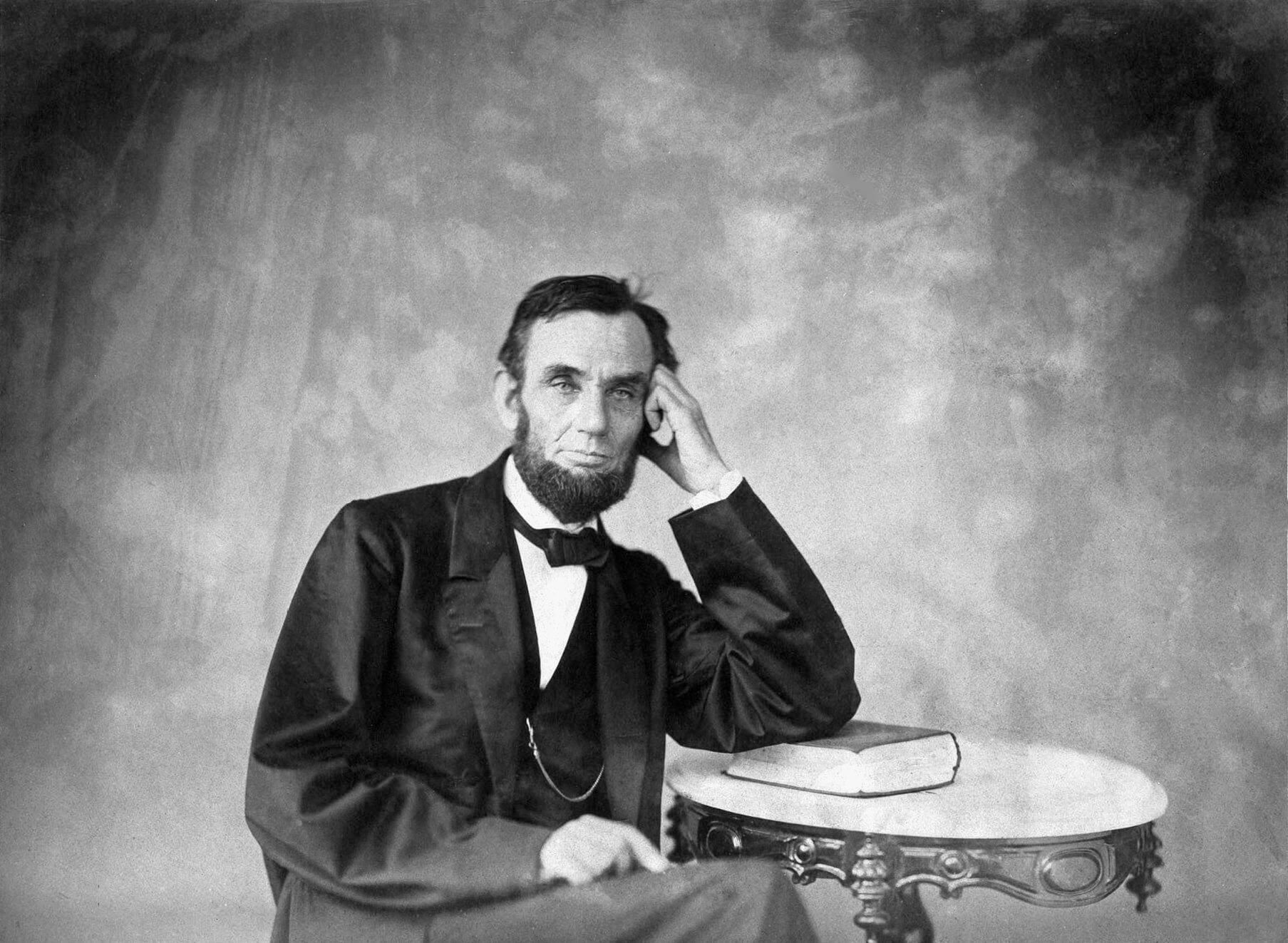 17. Although a group of kittens are more commonly called a litter, they can also be known as a “kindle” of kittens.

18. Cats usually sleep around an average of 15 hours PER day. This means that a cat spends roughly 70% of their lives sleeping. Must be nice to be a cat!

19. Disneyland Resort in Anaheim, CA may be known as the “Happiest Place on Earth” but it’s also home to a squad of feral cats that freely roam around the theme park. Feral cats have been living at the Disneyland Resort for decades and are actually used to (ironically) help control the rodent population within the park. Mickey Mouse better watch out! 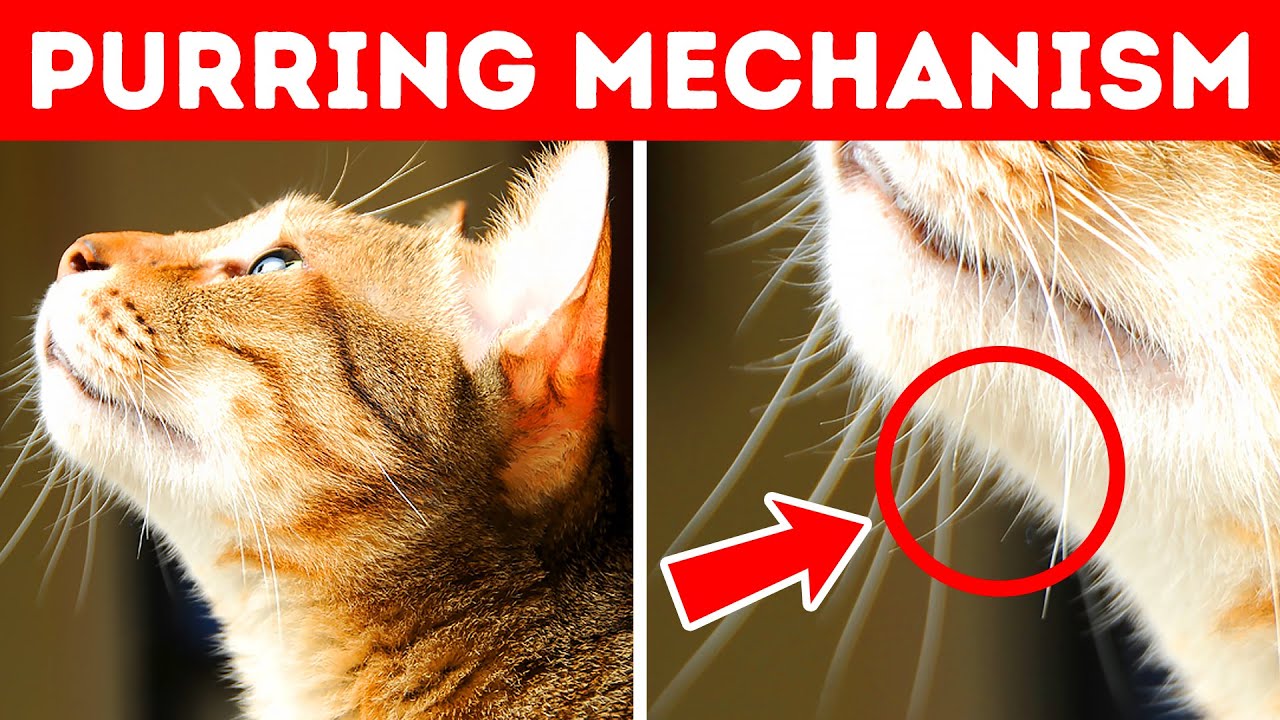 20. In Ancient Egypt, members of a family would shave their eyebrows in mourning if their cat died. Cats were also sometimes mummified and placed in tombs with their owners.