Allah (according to Arabic lexis) means “a Being Who has all the attributes of perfection” – the Allah of the Muslims is definitely the most perfect and noble being that has ever existed. At multiple places in the Quran He says:

“He is Allah, the Creator, the Inventor, the Fashioner; to Him belong the best names. Whatever is in the heavens and earth is exalting Him. And He is the Exalted in Might, the Wise” (Quran 59:24).

“And to Allah belong the best names, so invoke Him by them. And leave [the company of] those who practice deviation concerning His names. They will be recompensed for what they have been doing” (Quran 7:180).

Hence, the best way to know Allah and to understand His actuality is through His ‘best’ names and attributes His Being comprises of – these attributes find perfection solely through and in His Being. Here is a list of 10 facts about Allah Almighty that all Muslims should know of.

In the Quran it says:

This means that He has no family and He is everything in His own accord and there is none like Him:

“And your God is one God. There is no deity [worthy of worship] except Him, the Entirely Merciful, the Especially Merciful” (2:163).

2. Allah is the Only Creator

“Allah is the Creator of all things, and He is, over all things, Disposer of affairs. To Him belong the keys of the heavens and the earth. And they who disbelieve in the verses of Allah – it is those who are the losers” (Quran 39:62-63).

The Quran is full of verses which talk about Allah as “The Creator” and the word of Allah is the absolute Truth. 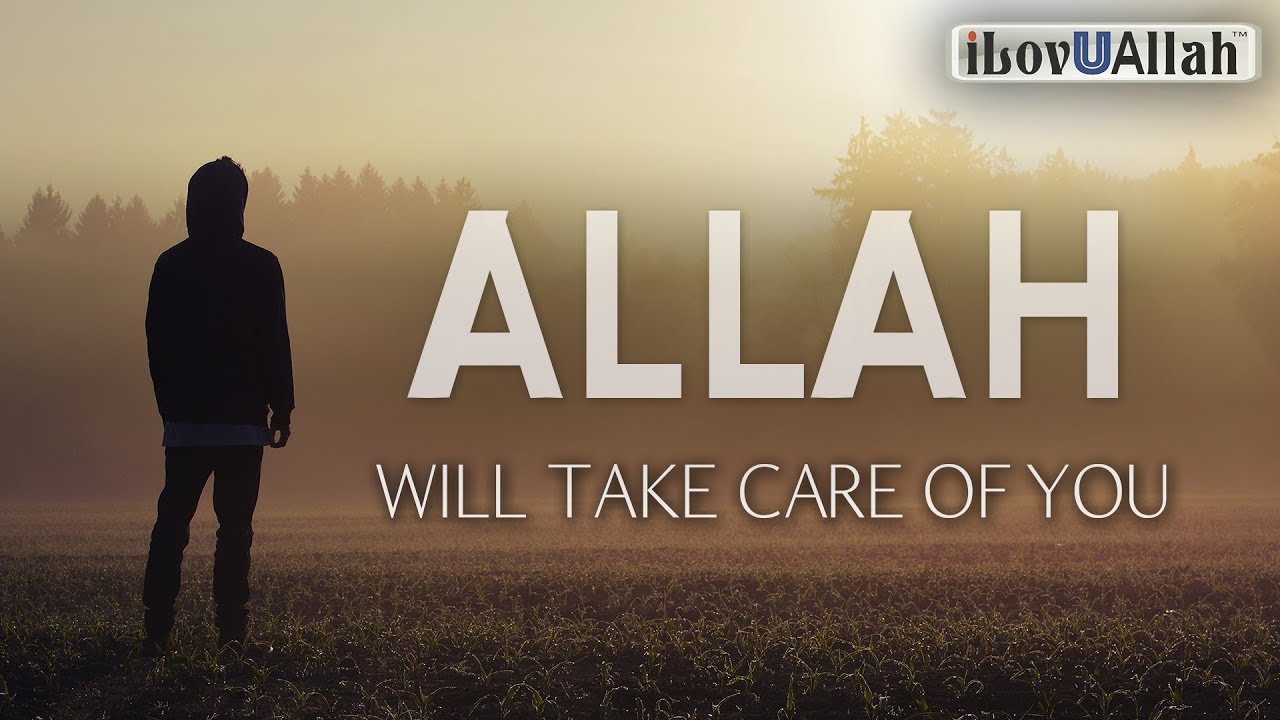 3. Allah is the Most Merciful

Allah Almighty is known to Muslims as the Most Merciful Being, it is only because of His mercy that even when we commit sins, He lets them go and gives us many chances.

“And whoever does a wrong or wrongs himself but then seeks forgiveness of Allah will find Allah Forgiving and Merciful” (Quran 4:110).

“But those who committed misdeeds and then repented after them and believed – indeed your Lord, thereafter, is Forgiving and Merciful” (Quran 7:153).

4. Allah is the Impartial Judge

“Indeed, Allah orders justice and good conduct and giving to relatives and forbids immorality and bad conduct and oppression. He admonishes you that perhaps you will be reminded” (Quran 16:90).

And indeed Allah is the most impartial Judge:

“O you who have believed, be persistently standing firm for Allah, witnesses in justice, and do not let the hatred of a people prevent you from being just. Be just; that is nearer to righteousness…” (Quran 5:8).

It is true that Allah knows all that is in our hearts. Allah’s knowledge compasses all things, as does His mercy and wisdom. There is nothing in the heavens or on Earth that escapes His notice.

“And with Him are the keys of the unseen; none knows them except Him. And He knows what is on the land and in the sea. Not a leaf falls but that He knows it…” (Quran 6:59).

“Unquestionably, they the disbelievers turn away their breasts to hide themselves from Him. Unquestionably, [even] when they cover themselves in their clothing, Allah knows what they conceal and what they declare. Indeed, He is Knowing of that within the breasts” (Quran 11:5).

6. Allah is the Loving One

It is well known to us that Allah Almighty loves His creation 70 times more than a mother loves her child. He has instilled love in us as well as a sign of Him:

“And of His signs is that He created for you from yourselves mates that you may find tranquility in them; and He placed between you affection and mercy. Indeed in that are signs for a people who give thought” (Quran 30:21).

7. Allah is the Delayer

Known as “Al-Mu’akhkhir”, Allah is the delayer and the One who puts things in their right places. He makes ahead what He wills and delays what He wills.

“Allah will forgive you of your sins and delay you for a specified term. Indeed, the time [set by] Allah, when it comes, will not be delayed, if you only knew” (Quran 71:4).

8. Allah is the Bestower of Sufficiency

Allah is the One who satisfies the necessities of His creations.

“O you who have believed, indeed the polytheists are unclean, so let them not approach al-Masjid al-Haram after this, their [final] year. And if you fear privation, Allah will enrich you from His bounty if He wills. Indeed, Allah is Knowing and Wise” (Quran 9:28).

9. Allah is the Maintainer of life

He is the Giver of life and it is only through His grace that we breathe as we do and are able to function in our daily lives. In the Quran, it is said:

“So observe the effects of the mercy of Allah – how He gives life to the earth after its lifelessness. Indeed, that [same one] will give life to the dead, and He is over all things competent” (Quran 30:50). 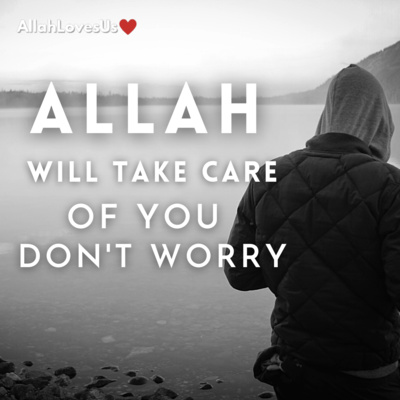 Allah is indeed “Al-Waliyy” which means a protecting friend and supporter.

Allah is surely the best ally to have and even He acknowledges it in the Holy Quran:

“Unquestionably, [for] the allies of Allah there will be no fear concerning them, nor will they grieve” (Quran 10:62).